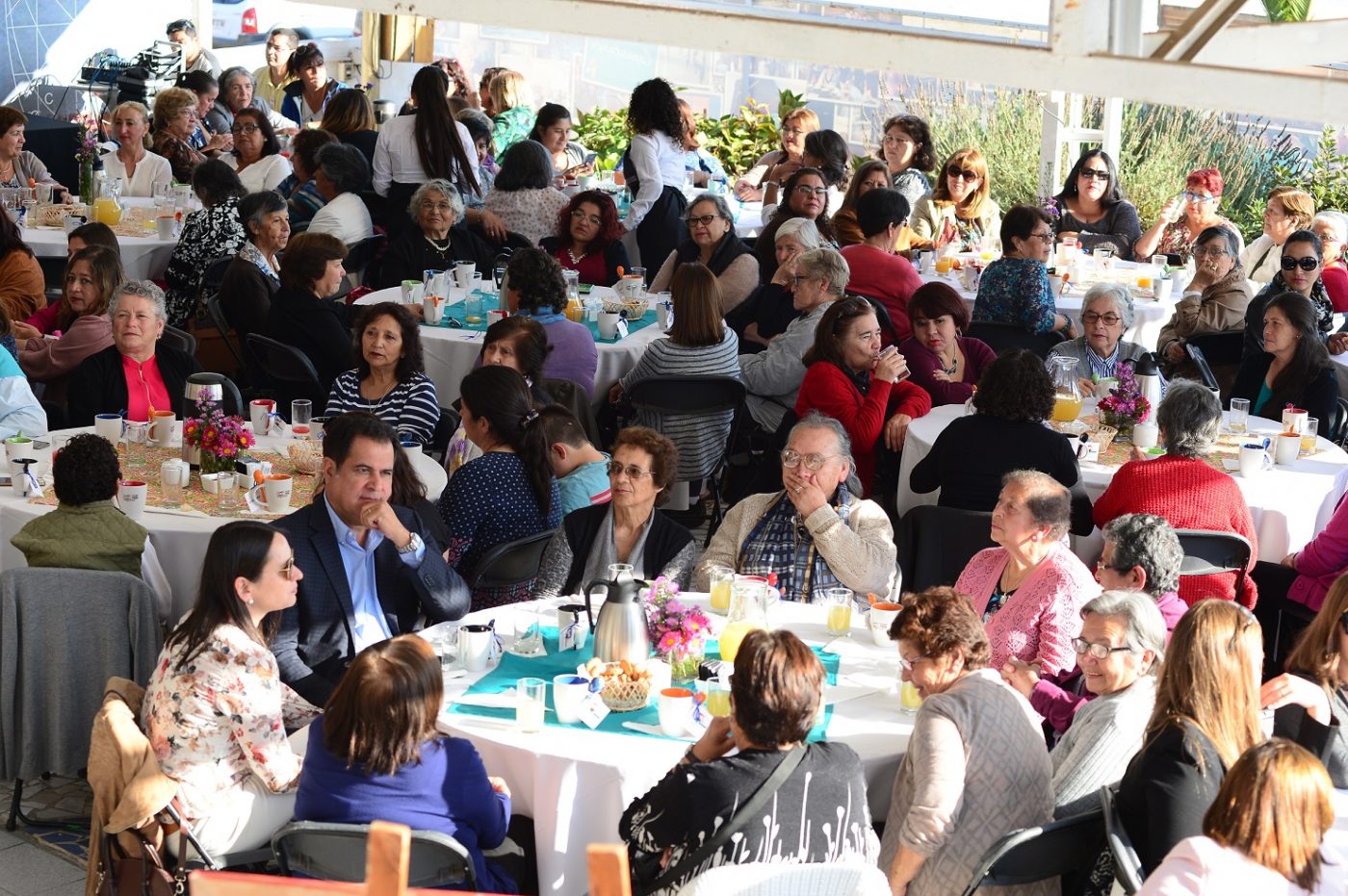 The IV Meetup of Women Leaders of Puchuncaví was held with a full reception by Puerto Ventanas S.A.

The IV Meeting of Women Leaders was held with over 120 female leaders from several community organizations from Puchuncaví. The activity was organized by Puerto Ventanas’ Puerto Abierto Community Center.

For the fourth consecutive year, local authorities, Puerto Ventanas executives, and more than a hundred local women gathered to exchange opinions and discuss the importance of education as a tool for women’s social development.

The debate was led by two well-known local women, María Angélica Maldonado, head of the Municipal Department of Education and Karen Villarroel, a teacher at the General Velásquez school in Puchuncaví. Both educational spokeswomen contributed with their testimonies and experiences to enrichen the conversation, focused on how can education change the thoughts of many people on subjects such as gender equality, values and the challenges of women in society.

“I am very fortunate to be here today to share with so many outstanding women in their different areas and roles, full of ideas, optimism, and enthusiasm. In developing this activity, we analyzed key issues, such as the role of education in women development. Overall, we all agree that women have been consolidating in all areas, which has been demonstrated this systematically,” said Jorge Oyarce, general manager of Puerto Ventanas.

The mayor of the Municipality of Puchuncaví, Eliana Olmos said: “We are very happy for this great meeting, bringing together different generations who can share and participate within this conversation, regarding topics that are so relevant, like education.

On the other hand, the president of the Campiche neighborhood association, Herminia Aravena, participating on the event for the second time, commented that “it is important to support initiatives such as this, as many women leaders gather, like presidents of mother’s organizations and neighborhood councils who want to discuss these issues and move forward with their projects.

A large number of people attended the event

Show the sky in your hands

"El Cielo en Tus Manos" or “The Sky in Your Hands”, was an interactive display 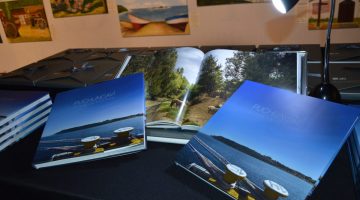 Publication of the Book “Puchuncaví from the Window”

This book is a contribution to the identity of Puchuncaví.